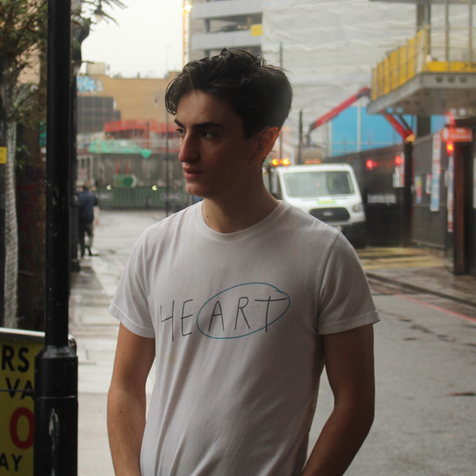 Hailing from Paris, Tobias Dray is a music producer/composer & DJ who started his sonic journey in London, where he studied music. Often producing Electronic, HipHop and RnB, his sound doesn't tend to fall under only one genre.

In 2018, he released the Silent Faces EP. A project that broke boundaries by collaborating with the top artists in South Korea (JUNNY, Holynn,CIKI, Paloalto, Reddy and YunB). This became a successful EP, hitting iTunes charts in several Asian countries.

With tracks being featured on TrapNation,The Future Beat Show and Fresh Finds, to DJ mixes on RadarRadio LDN, Reprezent FM, Le Mellotron and Rinse, Tobias Dray is poised to continue his unrelenting rise into 2018 and beyond.