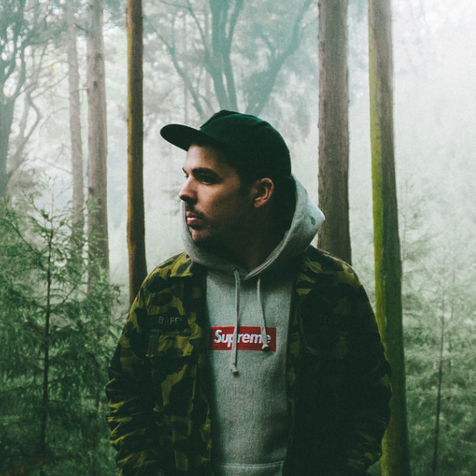 DJ Ride is a two times world champion DJ and producer, an inherent part of the bass music scene and a reference in the turntablism community. Over the past 10 years he has been in various projects from his crew Beatbombers, to his solo releases and tours.

His talents have given him the chance play in very different venues, from underground clubs to big festivals, from Lisbon to Tokyo, London, China, Budapest, Poland, Serbia, New York, Brasil, and many other country's. With recent getting played by Dj Shadow, Noisia Radio, BBC Radio 1, DIM MAK radio, NGHTMRE & SLANDER GV Radio, Diplo and Friends and more.