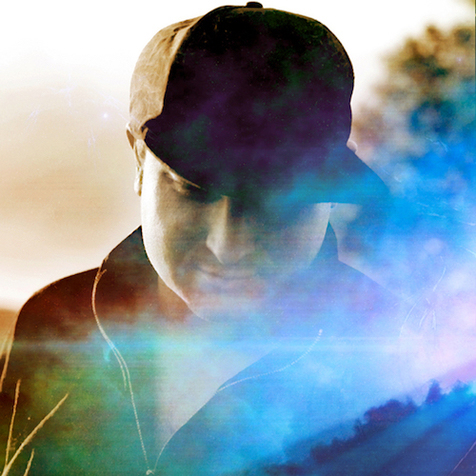 Ethereal Music is Richard Byers, a UK based electronic musician, producer and sound designer specialising in mixing ambient and upbeat genres. With album releases on several record labels, Ethereal Music fuses together cinematic and IDM styles to create something fresh and unique, drawing on both organic and synthetic sound sources to create his style.

Starting his career in 2014, Ethereal Music's first studio album, 'Caps of Ice', was released in January 2016, and was followed up in April 2017 by 'Dear Pavan', an album entirely dedicated to raising funds and awareness for widows and orphans in poverty. Along the way were several EP and remix releases, and collaborations with various artists on compilation releases. Ethereal Music regularly works in the community holding music workshops and interactive sessions, specialising in working with disabled users.