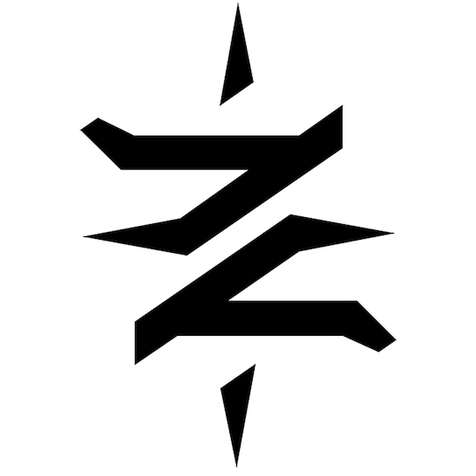 Pierre Collie, aka Poztman, is a producer hailing from Bruges, Belgium.  Bored by the local scene, he learned to make music and play instruments on his own. Quickly, he discovered that his favourite part of creating music was composing but also tweaking records and creating cool sounds.   With releases on the Glitch Shop, Forest Biz and Renraku Global Media, he favours the more underground sonics. One could describe his sound as dark, cinematic and industrial; although not all his production match these adjectives as he bounces from one genre to the other.   Inspired mostly by Neurofunk, Tech-step, Glitch, Halftime Drum & Bass, IDM, Progressive and Death Metal, he doesn’t shy away from giving everything a listening, from mainstream Pop to Avant-garde, as long as he can focus on creating music.