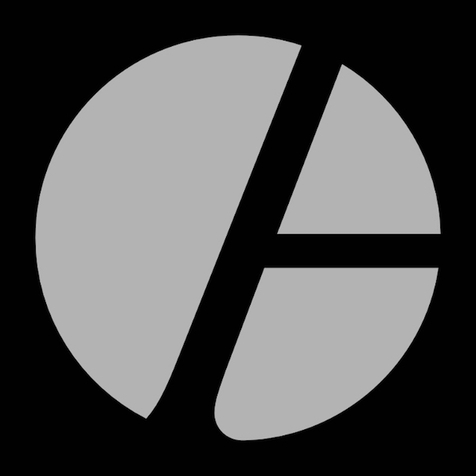 Alberto aka aheadacheaday is a Milan based musician, sound designer and producer. Throughout his career, he has transitioned with ease across genres and disciplines: from being part of well respected underground bands, to composing music and sound design for major broadcasters, independent movies, art galleries, fashion shows, award winning series and commercials.
His compositions have been featured by such powerhouse brands as Gucci, Diesel, D&G, Nike, RedBull, MTV, Fox, Sony and across the years they have been released under various aliases.
As the result of a varied experience, his music fuses elements of retro-wave, techno, abstract house and experimental, where the grit of analog gear, combined with the noises of guitars and distorted sounds, define his signature style.