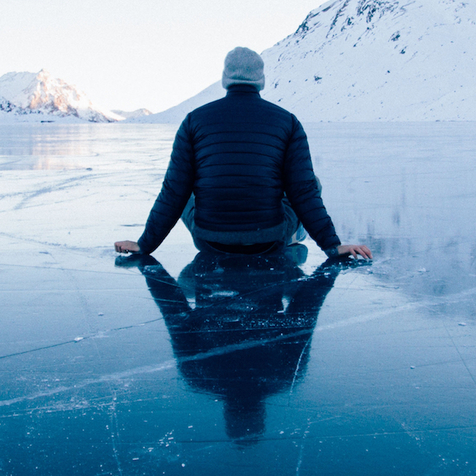 RPB is a London-based session-musician and performer based in London. He has frequently recorded with major record labels such as 'Universal' and 'Decca Records' on a variety of projects spanning a wide range of genres. His unique playing styles and recording methods have become sought after in the industry, while his compositions and arrangements have been broadcasted across various BBC Radio prime-time slots and filmed for a Channel 4 production. A keen guitarist, RPB has developed new techniques that push the boundaries and sonic-palette of the Electric, Classical and Electric guitar.