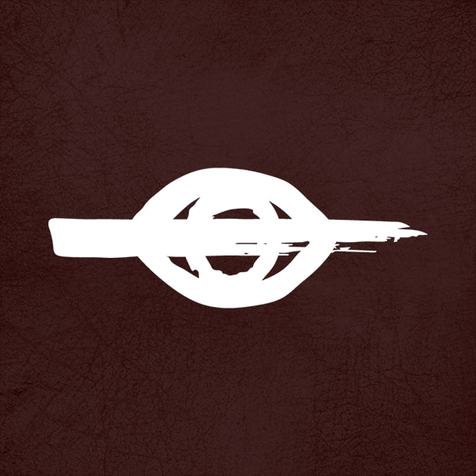 Miami based producer Jupe began producing in 2011 honing his craft for years, eventually taking on the name ‘Jupe’ in 2015. Since then he has been gathering traction with collaborators such as Graves on their single ‘VHS’ and KRNE with ‘Seventeen’.

Whilst developing his first exclusive Noiiz pack ‘Articles of Sound’, Jupe has continued to go from strength to strength on the future/trap scene with various releases.

Download his pack today to bring a bit of impact to your track.