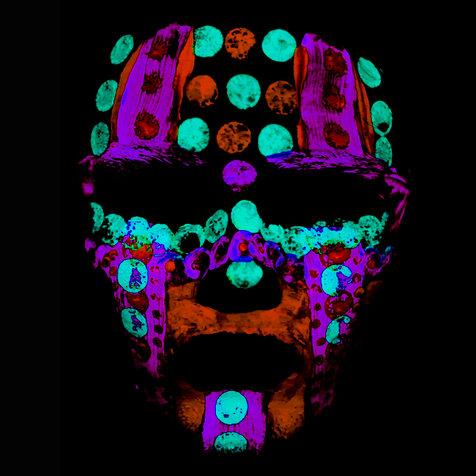 Kainai (meaning ‘blood tribe’) cut his teeth in the the mid 00’s, when he was introduced to the works of Jan Robbe as UndaCova. Robbe’s use of sound and texture was something Kainai had never heard before. It pushed him to think of music creation as ’sculpting’ rather than just putting notes on a page. This new approach lead him to develop an affection for the his vintage Akai S3000XL sampler which he has been using for the past 15 years in combination with FL Studio and later Logic, shaping his early sounds in various electronic music groups and becoming the foundation of his tracks today.

Over the years Kainai has developed an affinity for all types of electronic music, resulting in productions that comprise of various elements from the jungle, drum n bass, break step, IDM, electronica and hip hop music worlds. Touring under various different guises, he is certainly one to watch!